The theater is more than a cultural outing!

At L’Arrière Scène, students' encounter with a theatrical work begins before going to the show and continues afterwards thanks to our tailor-made cultural mediation workshops hosted in your classroom! This is an opportunity to develop rich reflections around the show seen with your group, to make connections with your educational objectives and to awaken your young people’s interest in culture.

What could be better than a tailor-made artistic exploration workshop to consolidate the lessons learned in the classroom? The L'Arrière-Scène team makes it their mission to support you, dear Cultural Passeurs, in the development of fun enrichment workshops (whether it is to prepare your students for the outing, or to deepen the lived theatrical experience), and this, by appealing to the immense creativity of your young people and their thirst for discovery!

Creation and manipulation of puppets, writing, composition of characters and ideation of staging are just a few examples of what your students could explore, in class, with our specialized trainers. Let us know your ideas and needs!

Many Cultural Passeurs are committed to providing their students with creative projects spanning the entire school year (for example, the complete creation of a play or a multidisciplinary project within your own school). school). The professional artists associated with L’Arrière Scène are trained to accompany you throughout your project, all year round, in order to provide you with additional tools and techniques to carry out your creations.

To discuss your project

To discuss your project, or to make a special request related to it, contact scolaire@arrierescene.qc.caor by phone at 450 467-4504 #31

Designed to optimize the impact of the artistic outing of young people in school and family contexts, this new and most fun digital tool is offered as an accompaniment to several pieces from our program!

To experience these turnkey activities with your young people, whether before or after the theatrical outing, click on the icons marked on the performance sheets. (clickable link to the program)

This cultural educational project, centered on people, empathy and collaboration, is initiated by the Théâtre Bouches Décousues, with the support of the Digital Strategy Fund of the Canada Council for the Arts and of the Culture for All Culture Lab.

A theater company is a privileged play space where young people discover and perfect their acting skills, work as a team and use their overflowing imagination to create their own play (it will even be presented on the stage). of the Beloeil Cultural Center, under the direction of a passionate and energetic professional artist!)

Since 1998, the P’tite troupe de L’Arrière Scène has been welcoming young people aged 8 to 17 (over 300 to date!) To provide them with a memorable theatrical training experience! In addition to the lessons and the creation of a show, the young actors have the chance to see ALL the shows presented during the season free of charge and thus become part of the Young Cultural Critics of L’Arrière Scène. A unique opportunity to develop their critical eye and their appreciation of the arts!

Anne Bryan: a trainer and facilitator loved by young people

Well known to young audiences thanks to her role as Ms. Boutin in the show Une grenade avec ça ?, Anne Bryan is an actress passionate about teaching acting. A graduate of the Conservatory of Dramatic Art in Montreal, she has put on more than a hundred theatrical productions, most of them with the P’tite troupe, which she has headed for nearly 20 years.

On television, the general public was able to appreciate her talent as an actress in several successful shows including District 31, Trop, Yamaska, Les Boys, Les Bougons, as well as in the theater in the production Les Belles-sœurs (staging scene by Serge Denoncourt). 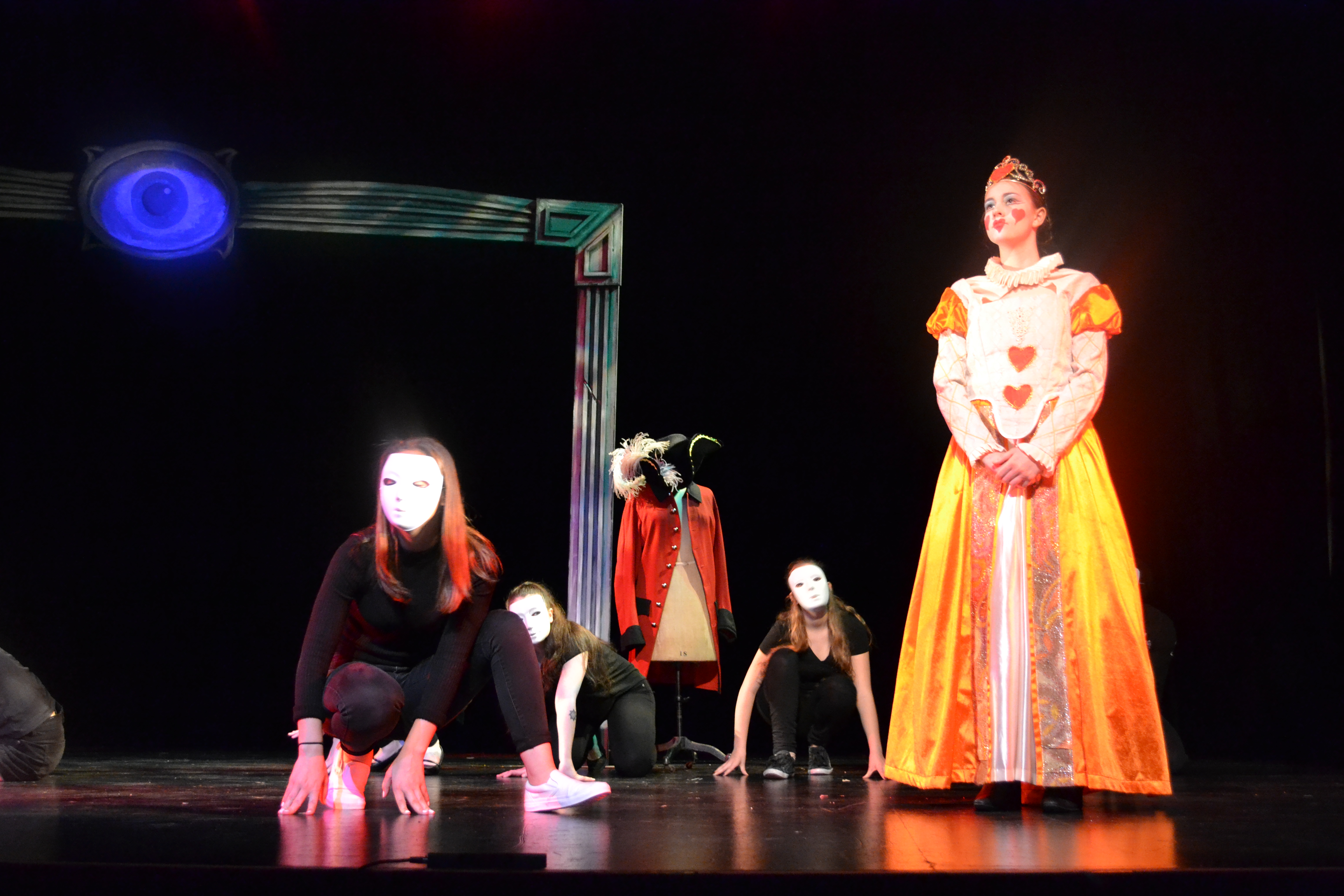 In our play this year, it will be about how difficult it is to deal with each other's uniqueness at a time when the quest for identity is so important. A school sets up the "Theater in the Park" project to denounce bullying and give a voice to the right to be different. Behind the scenes, an old traveling musician provokes all kinds of reactions. The call for the freedom to be yourself while maintaining respect for others is no stranger to our play.

I am so proud of "my" wonderful young people from the P’tite Troupe! Their participation in the creative process is more than ever at the forefront of our work. Their words, their testimonies, their sufferings, are the raw material of this show. Poems, slams and improvisations are the raw expression of their ailments, their ailments, their anxieties. I am deeply touched by their generosity and their confidence. Thank you to L’Arrière Scène for allowing them to live this unique experience which I hope will move you.

Thank you to the volunteer parents 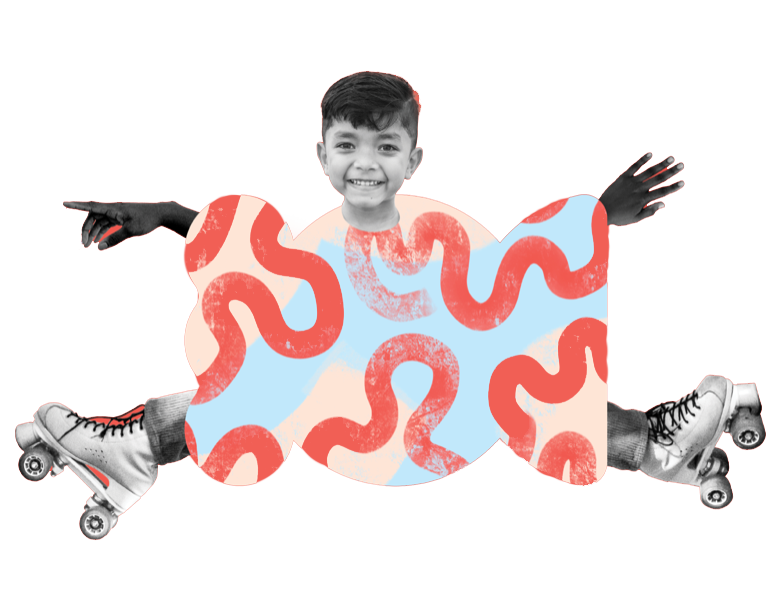